A WWII pilot, traveling with secret documents in the B-17 fortress, meets evil on board the plane.
Director:
Roseanne Liang writers:
Max Landis, Roseanne Liang Stars:
Chlo Grace Moretz, Nick Robinson, Beulah Koale | On a stormy night during World War II, a pilot talks with a top-secret cargo on board a bomber taking off. The men’s team as a whole reluctantly agrees, but their doubts about his identity and his mysterious cargo are growing rapidly. That’s when a shadow appeared in the clouds – is it the impending Japanese fleet? Or is it due to some other malicious loss? 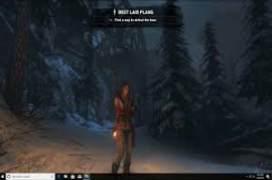